Welcome to the
Redbridge Teaching Pool

Redbridge is known as the ‘leafy’ suburb due to 25% of the borough being covered by forestry and green spaces and in September 2019 it was named the sixth greenest borough, making it known to be one of the best living environments in the capital. The population of the London Borough of Redbridge is very diverse with 40% of its residents coming from ethnic minorities, catering for children from a huge range of backgrounds, faiths and communities. With over one-fifth of the population below the age of 16, it also makes it a fairly young borough. 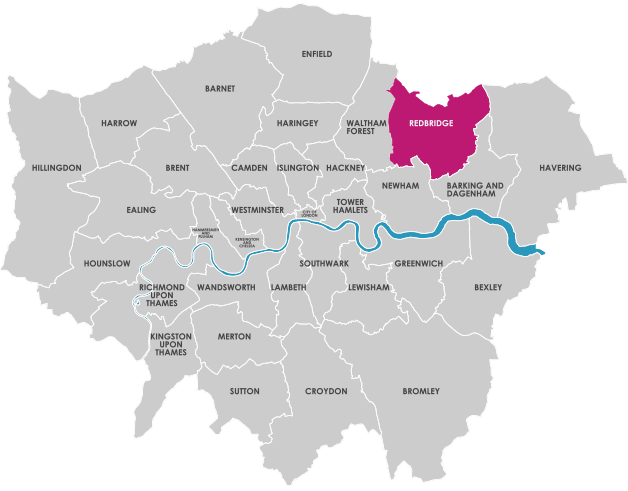 We have job opportunities suitable for newly qualified teachers, experienced teachers, support staff and a variety of senior leadership roles. Below is just a small selection of the roles we have to offer.

You are now being redirected to TLTP Education to complete your application.

Ready to Teach in Redbridge?

Register your interest by filling in a few details below and a member of the recruitment team will be in touch. If you prefer to call us, no problem. You can reach us on 020 3005 4303 and a consultant will be on hand to talk through your individual requirements. ​

Send us your CV so we can learn a little about you. We’ll give you a call to talk through your requirements. ​

Call back? No problem!

Simply fill in a few details and we will give you a call.